Consequences of an Oregon DUII

Protect yourself. We can help.

What Is a DUII?

If you are arrested for a DUII, you may also receive other charges such as reckless driving, recklessly endangering another, criminal mischief in the second degree, failure to perform the duties of a driver, and assault. It is highly recommended that you get a DUII attorney so that you receive professional and experienced guidance on how to continue through this process.

Get Your Free Consultation!

Read About the Consequences of a DUI 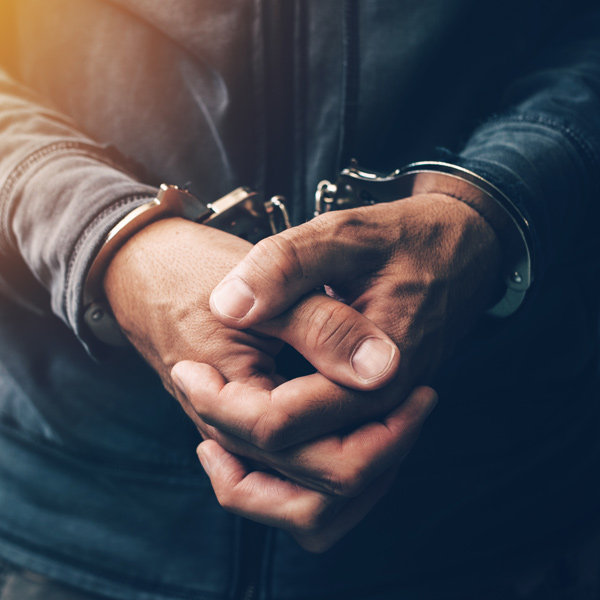 What Happens After Your First Offense

If you are lawfully arrested for a DUII as a first-offense, and chemical testing shows you have a BAC of .08%, you will typically be facing a 90-day administrative license suspension, even if you aren’t subsequently convicted of a DUII. If you refuse to submit to a chemical test in violation of Oregon’s implied consent laws, then your license will likely be suspended for a year. To be clear, however, a DUII conviction also carries a one-year license suspension.

What Happens After Your Second Offense

A second DUII is a class A misdemeanor, the most serious classification of misdemeanor charges in most states. The gravity of this charge requires a criminal defense lawyer through a DUII law firm, as their expertise and experience can save you from the costs and risks of jail time. A conviction carries up to one year in county lockup and between $1,500.00 and $6,250.00 in fines. The cost can increase due to other details, like the presence of passengers and the BAC percentage. If you are convicted of a second DUII within a five-year window, you will experience a three-year license suspension.

What Are The Penalties for an Oregon DUII?

The penalties for a DUII in Oregon vary depending on the court you are at before. For a misdemeanor DUII, the maximum penalty is one year in jail, five years on probation, and a $6,250.00 fine. The minimum fine begins at $1,000.00. A person charged with a felony DUII with a history of prior DUII conviction is likely looking at approximately two years in prison and a lifetime revocation of their driver’s license. Other potential penalties include: 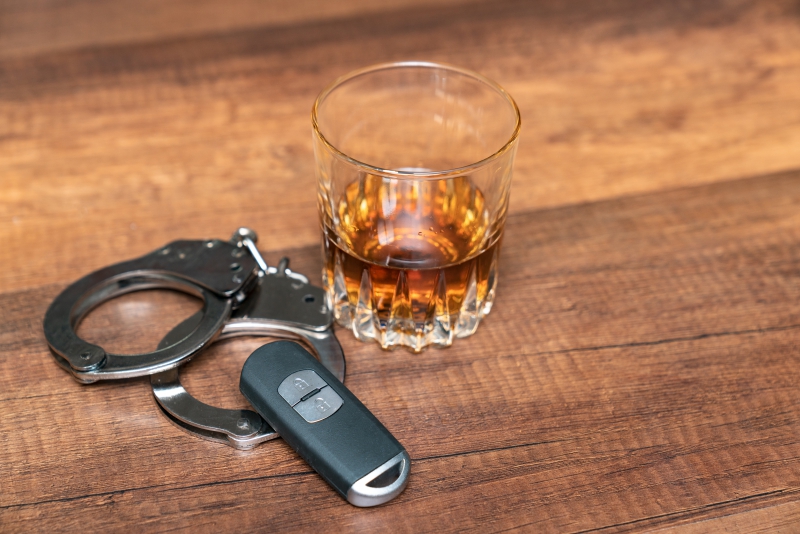 There Are Two Parts to an Oregon DUII Arrest

Implied Consent Suspension for failing or refusing a breath or blood test. You do have the option of contesting this suspension by requesting an appeal in writing within 10 days of your arrest. Whether you win or lose on your appeal of this suspension (or do not appeal at all) it will not affect your DUII charge (though you may gain information in your hearing that could help in defending the DUII charge).

Criminal charge/citation for DUII (and any other offenses). You must personally appear in court or a warrant will be issued for your arrest for failure to appear (sometimes your attorney can appear on your behalf). If you enter the diversion program, plead guilty to the charge, or win or lose at trial. It will not affect (lesson or overturn) your implied consent suspension for failing or refusing the breath or blood test.

What Happens if I Get Caught Driving While My License is Suspended?

If your license was suspended only by the DMV for the chemical test failure or refusal, the driving while suspended ticket that you will get from the police officer will be characterized as a Class A Misdemeanor. The maximum penalty for a Class A Misdemeanor is one year in the county jail and a fine of $6,250.

If you were caught driving on a license that was suspended by a circuit court judge, the offense will be charged as a misdemeanor or a felony, depending on the underlying crime of conviction that created the suspension in the first place. The felony offense of DWS is a class C felony and carries with it a five-year prison term and a maximum fine of $125,000. 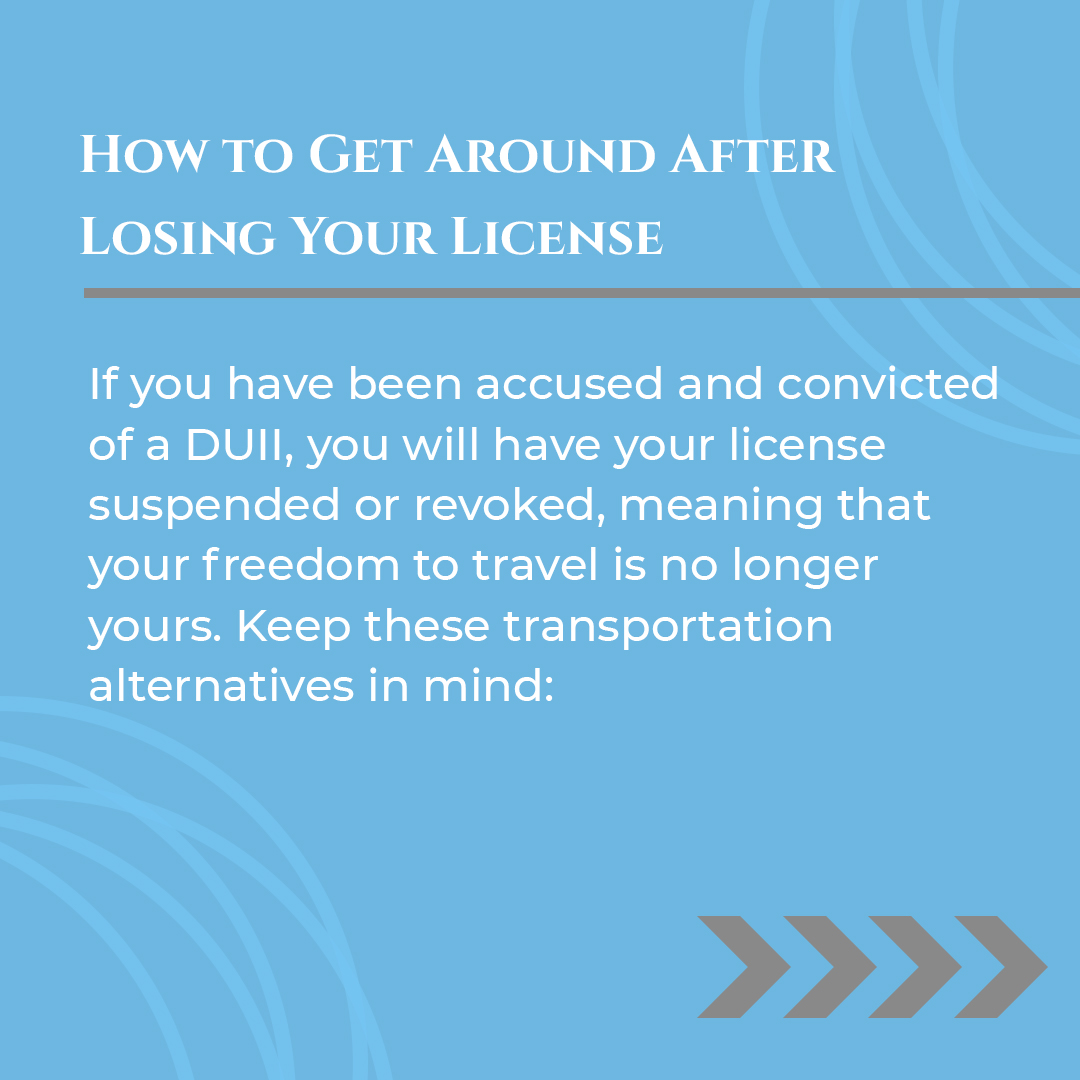 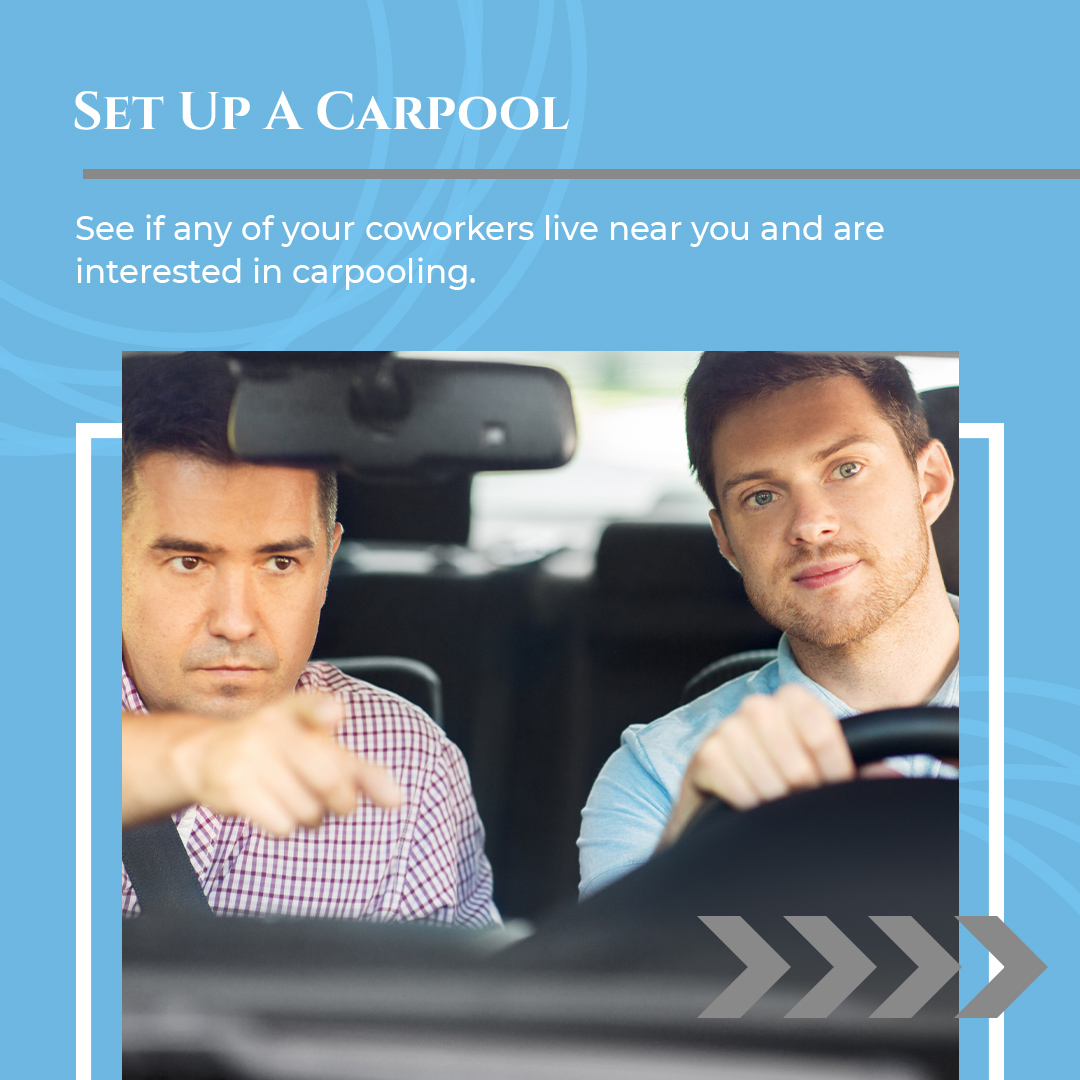 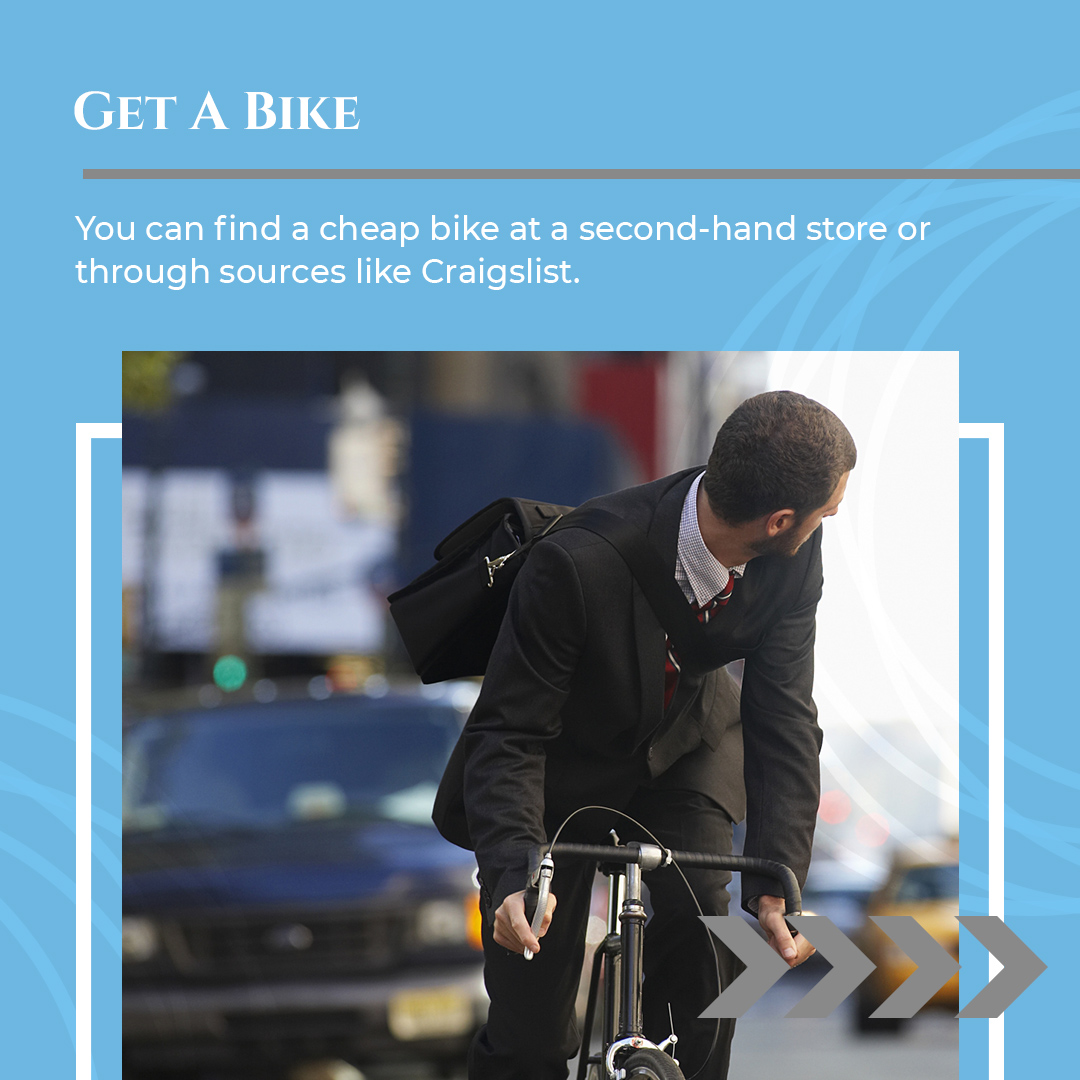 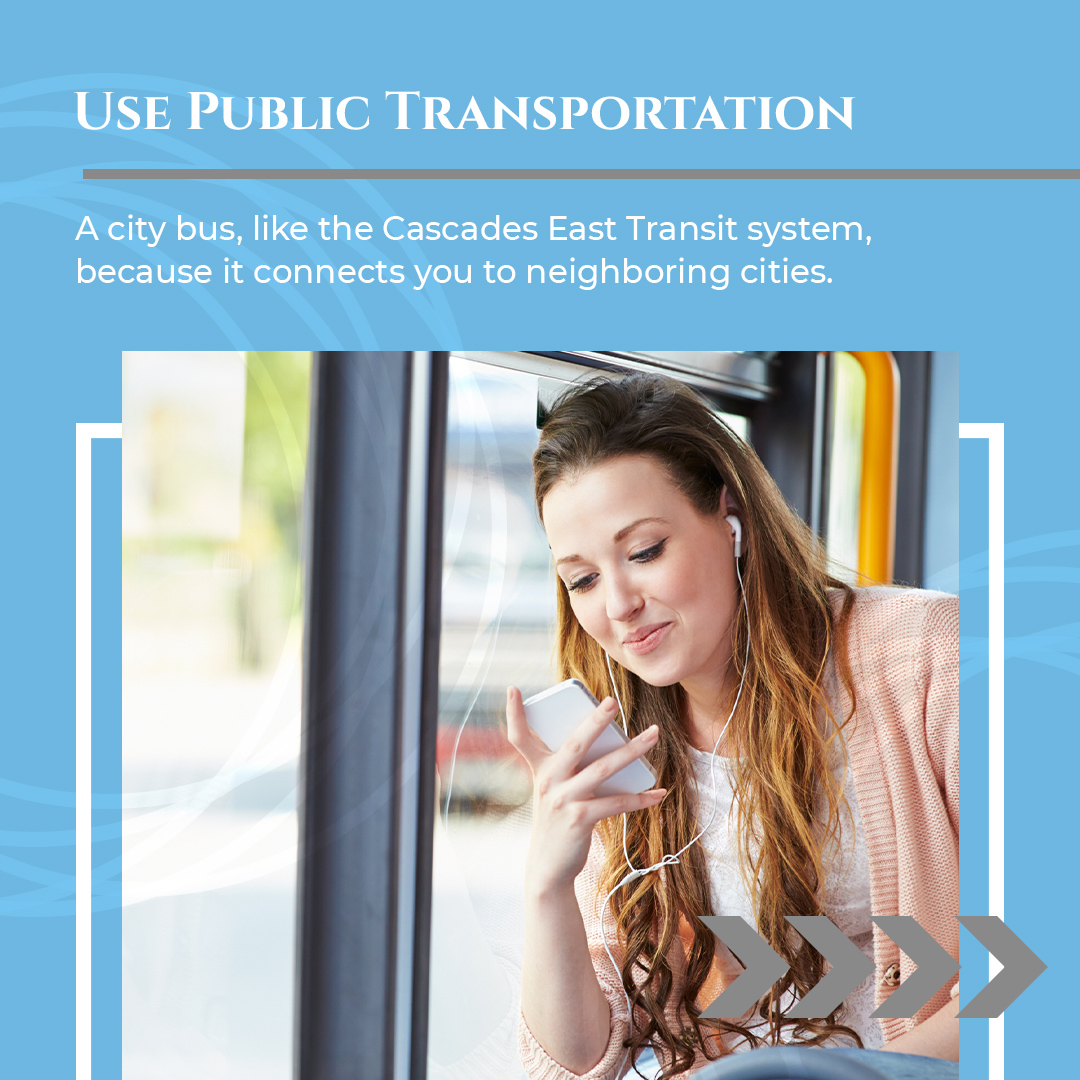 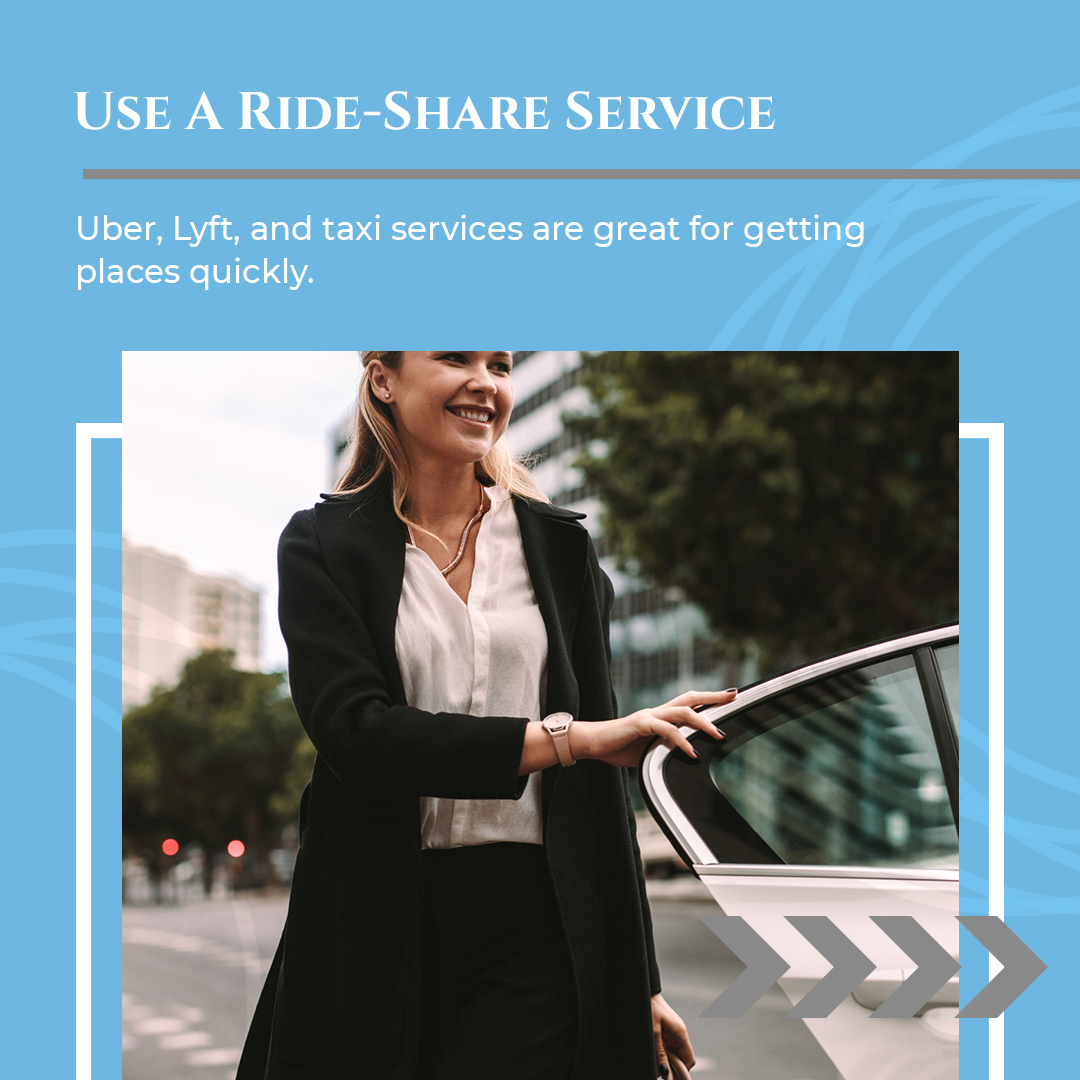 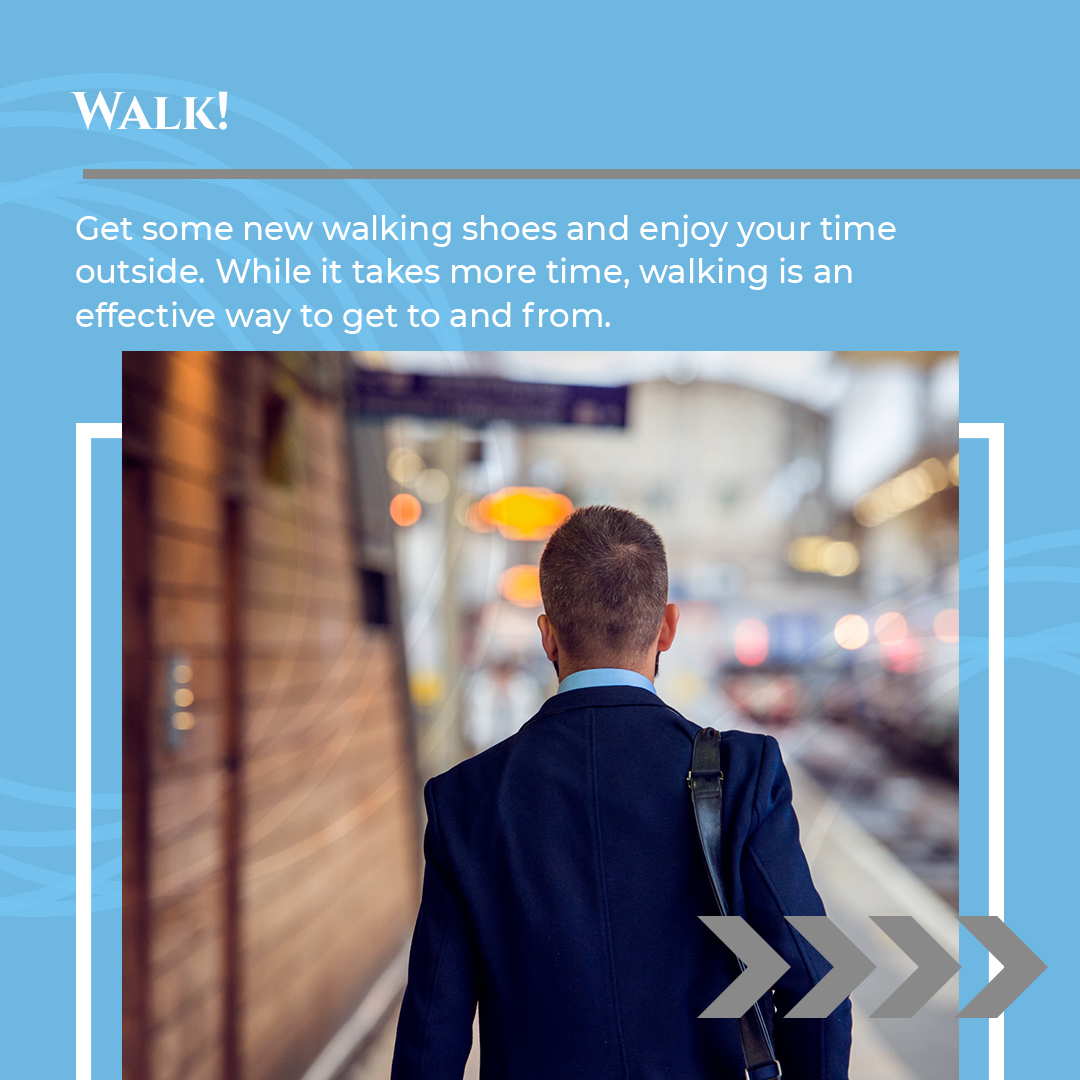 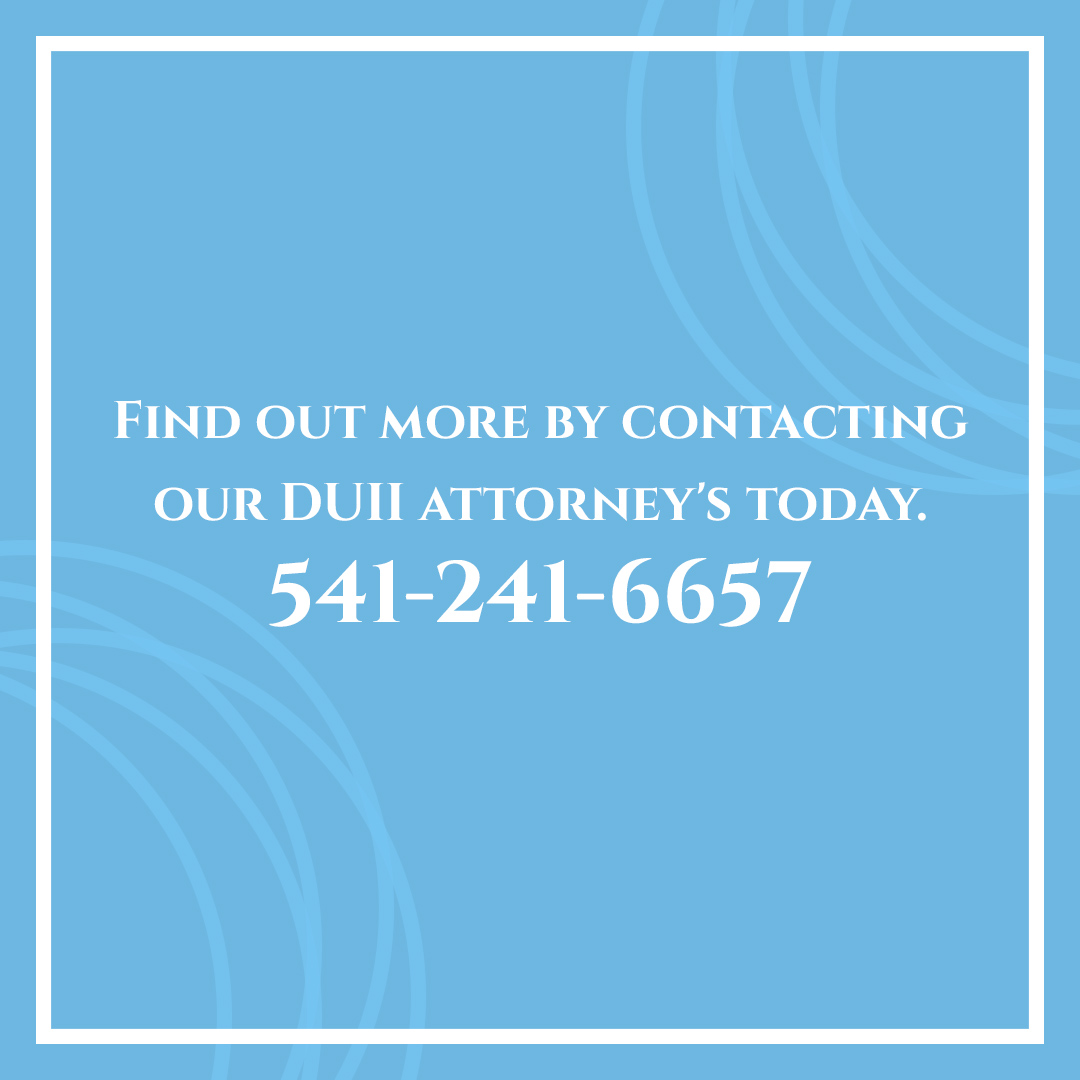 Why You Need An Experienced DUII Attorney

If you are going to hire an attorney, which you should do when facing a DUII, you are already going to be in a much better position to win and have the testimony of the police officers for future use in the criminal prosecution. Oregon’s DUII laws are complicated and require the guidance of an experienced professional to help navigate the process. If you have been arrested or charged for a DUII, you should contact an experienced criminal defense attorney in your area to help you decide how best to proceed with your case.

Furthermore, a DUII attorney in Deschutes County knows all the ins and outs of how DUII charges work, and will work closely with you to help you through them. You deserve to have a solid defense who will professionally review your arrest details and will explore your best options. Any mistakes that were made during the course of your arrest can be exposed and used to your advantage to possibly win and lessen your charges.

Should You Get A DUI Attorney?

Get Donahue Law Firm On Your Side

If you are facing a DUII, then contact our team today. We work closely and intimately with clients to not only understand their entire case, but understand the implications and their opportunities. Our team of criminal defense attorneys has the knowledge and experience to guide you through this overwhelming legal process. You can put your complete trust in our DUII services. We provide individualized insight into your case to:

All clients get a free initial consultation for their DUI or DUII charges. You are not alone in this because you have the team at Donahue fighting with you. For more information, don’t hesitate to contact us.

This Is Why We Do What We Do

"I sent a relative to Bryan because his case was especially hairy and it required the attention of a specialist. Bryan took what seemed like an impossible case and knocked it out of the park. My cousin's case was on the news and seemed indefensible. Bryan actually got him acquitted of the felony charge and was able to separately resolve the misdemeanor with no jail and no probation. I cannot say enough for how aggressive and intelligent this attorney proved himself to be. Beyond that, he is a normal, friendly, approachable person who is very easy to talk to."