After going through the process of court hearings and potentially a trial, first-time convicted offenders or defendants who are convicted of low-level or non-violent crimes are sometimes given the option to serve probation rather than a jail sentence. This allows the offender to continue living at home as long as he or she follows the terms and conditions of the probation sentence, which are outlined by the judge or the probation officer.

At Donahue Law Firm, our team of criminal defense attorneys will work their best to ensure that your charges are reduced, that the sentencing is fair, and when possible, our goal is to have the charges dropped altogether. However, there are occasions when jail time, fines, community service, and/or probation are unavoidable. Keep reading to learn more about probation and contact our law firm as soon as possible when you’re in need of legal assistance. Our attorneys have years of experience with a variety of cases, including DUIs, assault and battery, domestic violence, theft, violation of restraining orders, and more.

A probation sentence is used to keep low-level or non-violent offenders out of jail and instead they can live within their community. While serving a probation sentence, the offender is under the supervision of a probation officer, who oversees the terms and conditions of the sentence.

Terms and conditions of probation vary depending on the case, the judge, and sometimes the probation officer themselves. Common conditions include: 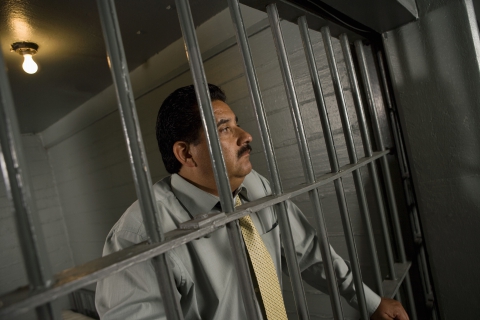 What to Know About Probation

Probation is violated when the offender commits an offense or violates the terms of probation. Probation can be violated in a variety of ways and the consequences vary depending on the type of violation, the seriousness of the offense, and if there are any prior violations.

Offenders can violate their probation by:

When an offender violates the terms or conditions of their probation, the next course of action is typically left to the officer’s discretion. The officer can choose to issue a warning or require that the offender appears in court for a violation hearing. If the officer determines that a violation hearing is necessary, the judge will consider the evidence and other details of the case, and the officer will make a recommendation. The most common consequences of violating probation include:

When you work with Donahue Law Firm in Bend, Oregon, our criminal defense attorneys will work their hardest to ensure that your charges are dropped in order to avoid a probation sentence.

If you need the representation of a criminal lawyer, contact our team today.